I was at compulsory military service at the time. I was sent a letter by my girlfriend. There was her wedding announcement in the envelope.

When I returned home from the military service, I was free and searched for a girl. When with girls I used to be a shy fellow at the time. I was said „Good bye“ by girls several times.

There was something as a sweet smell between us.

That was something as a waterfall of ecstasy.

That was „going for hapiness“ in my way. 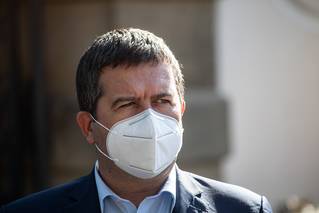 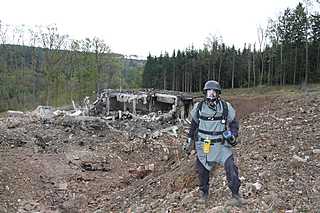 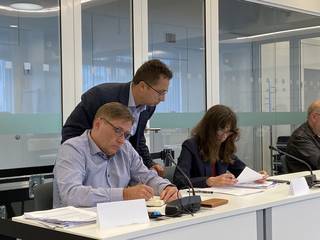 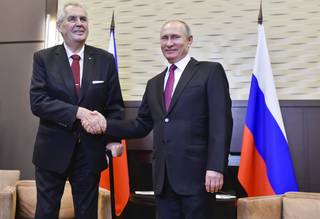